In 2015, after twenty years of faithful service, our old sound system retired. She had been added to, modified, face-lifted, rewired and replumbed many times (“I’ve only ever had one axe. It’s had five new handles and two new heads but it’s the same axe”). 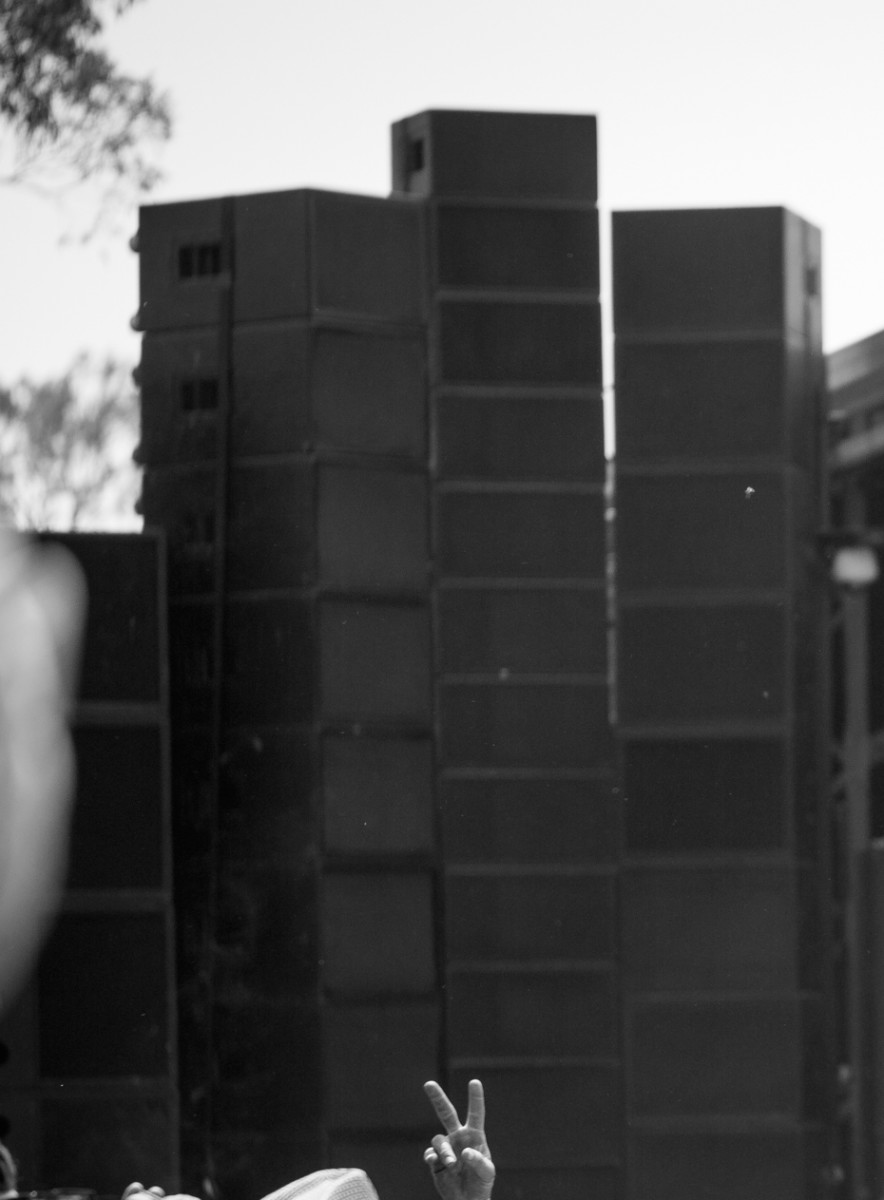 Almost every sound made on stage by an artist at the Supernatural Amphitheatre in that time came through her paper cones. Here she is working the night shift at Meredith in ’94: 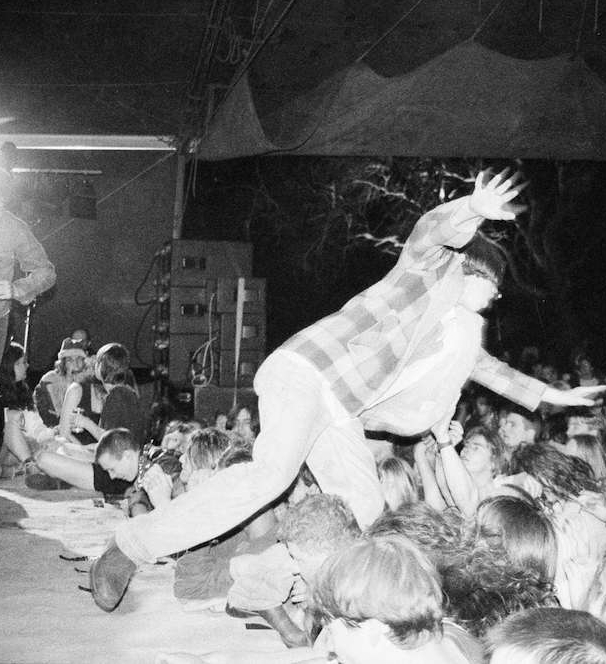 She worked right up to retirement age. Once she left us, it was a bit weird not seeing her trusty bulk stacked up either side of the stage. However, it had to be function over form. You can’t argue with science (and win). 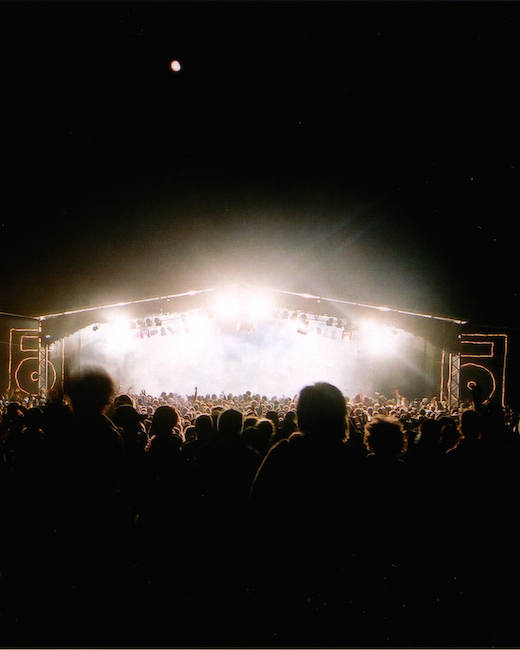 For about ten years we covered the speaker stacks with a thin ‘giant speaker’ facade. This was all good until the ipod came along and people thought they were giant ipods. Come to think of it, the ipod has come and gone, maybe we go back to the giant speaker vibe.

Thanks old girl, you gave everything you had. We salute you.