I Wasn’t Drawn in the Ballot 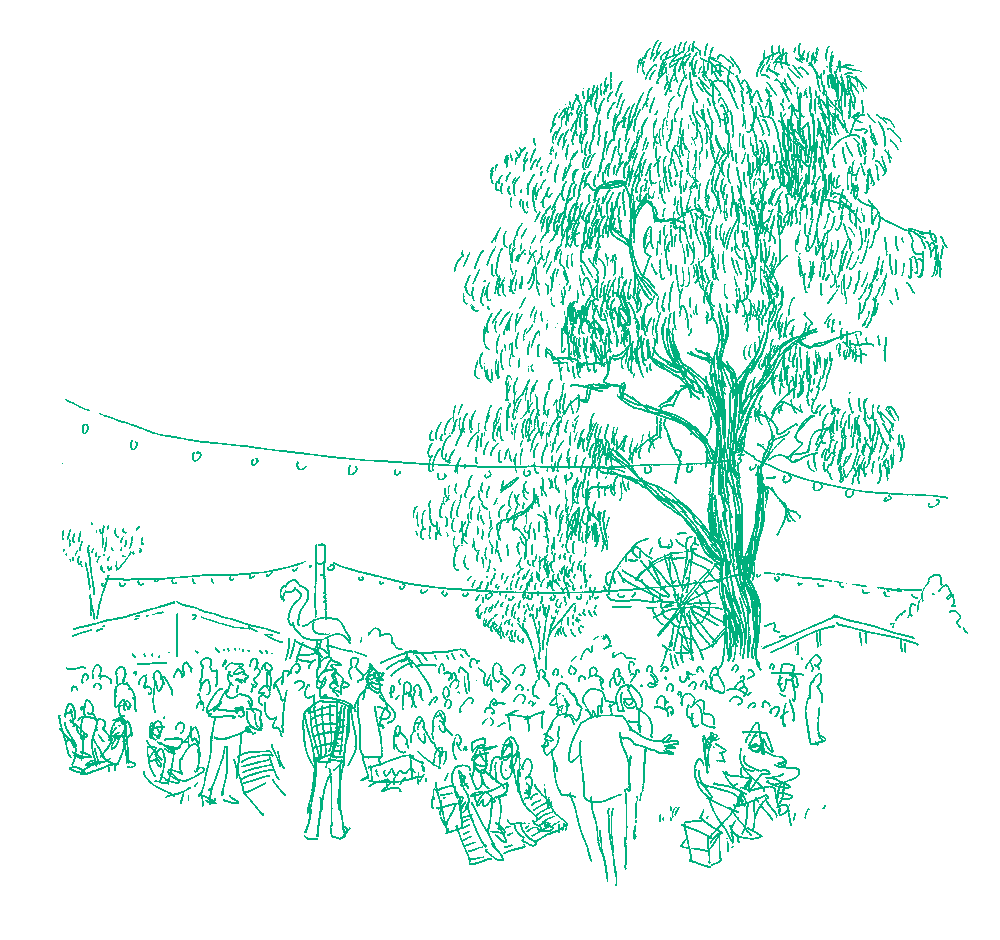 Hello. Here you will find an explanation of how the Ballot works.

Firstly, please be aware that a large number of people who enter the Ballot are not drawn in either round. And that not being drawn in the ballot does NOT mean that you can’t go to Golden Plains.

In fact the number of people who are at Golden Plains every year who are not personally drawn in the Ballot is usually greater than the number that are.

The ticketing system has been designed and implemented over many years with as much fairness as possible. There are far more people who want to go to Golden Plains than there are tickets available, so the system attempts to make sense of that equation as best it can.

The Ticketing System allows ticket-seekers three bites at the cherry, using different methods, at different times. Speed of internet is not a factor. How long you’ve been going is a factor in two of the three allocations. New people are welcome, always have been, always will be. It’s as fair as it can be, when there are many more people than there are tickets.

The Ballot is just the first allocation of tickets. After the two rounds of the Ballot there are Online Sales, then lastly there’s Aunty’s Last Golden Chance, which is based as far as possible ‘on merit’ and looks after those subscribed longest first.

Each Ballot winner can purchase four tickets. Many people who win the Ballot have friends who also entered the Ballot and so they can look after them with their ‘second’, ‘third’ and ‘fourth’ ticket. So the Ballot ‘looks after’ four times more people than just the ‘Ballot winners’ – in practice there are four times more ‘Ballot winners’ than it seems at first. If we instead only allowed one ticket purchase per ballot winner, there would be four times as many winners. However, that is not a practical solution; it would split up groups of friends and couples and would mean extra postage fees for every single purchaser.

The actual Ballot process is indeed random. But the length of time someone has been subscribed is taken into consideration. The First Round is only for existing subscribers, and though it doesn’t guarantee anybody tickets – nobody has ever been guaranteed tickets to Meredith or Golden Plains – it does favour those who have been attending the longest.

If you are a longterm subscriber and have recently changed your email address, please read this – as it’s important that your ballot history is consolidated and stored on one primary subscriber account.

I fully realise not being drawn in the Ballot – even though it’s random – seems like a rejection, but please don’t take it personally. For what it’s worth, issuing ‘sorry you didn’t win the ballot’ emails is the worst task of my whole year and I dread that day for months.

The ticketing system has been designed and implemented with as much fairness as possible. There are three bites at the cherry, using different methods, at different times. Speed of internet is not a factor. How long you’ve been going is a factor. New people are welcome. It’s as fair as it can be, when there are way more people than there are tickets.

For more details about each aspect of the system please click here.