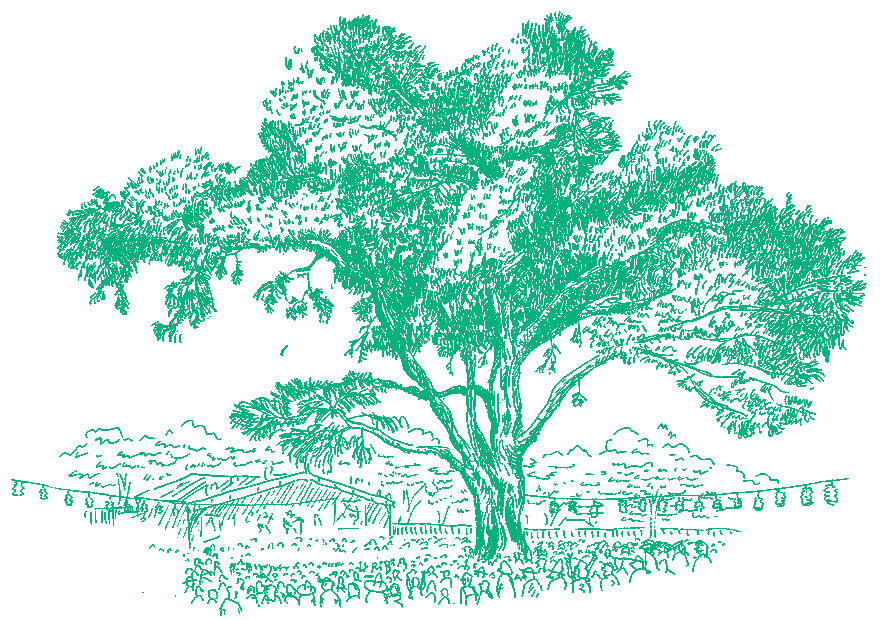 Golden Plains is a Premium Music Festival on an Epic Long Weekend in the Greatest of Outdoors. It is staged in Autumn so the weather is warm and stable. Afternoon goes on all day, the sun like honey on the trees, then a giant spike of excitement goes kabloooey at nightfall. The Summer Fool is spent by March so GP is oblivious to that particular strain of vain folly. GP is for seekers. Hope u find It.

There’s no commercial sponsors, no commercial signage on site, no market stalls, and nothing being marketed to you for the whole long weekend. It’s meant to be a haven. Camp wherever you like, bring almost everything and anything if you want – you can bring a couch (perhaps with matching armchairs and an occasional table, with a drawer) and plant it in the Amphitheatre for the weekend, and soak. it. all. up. For a long weekend. 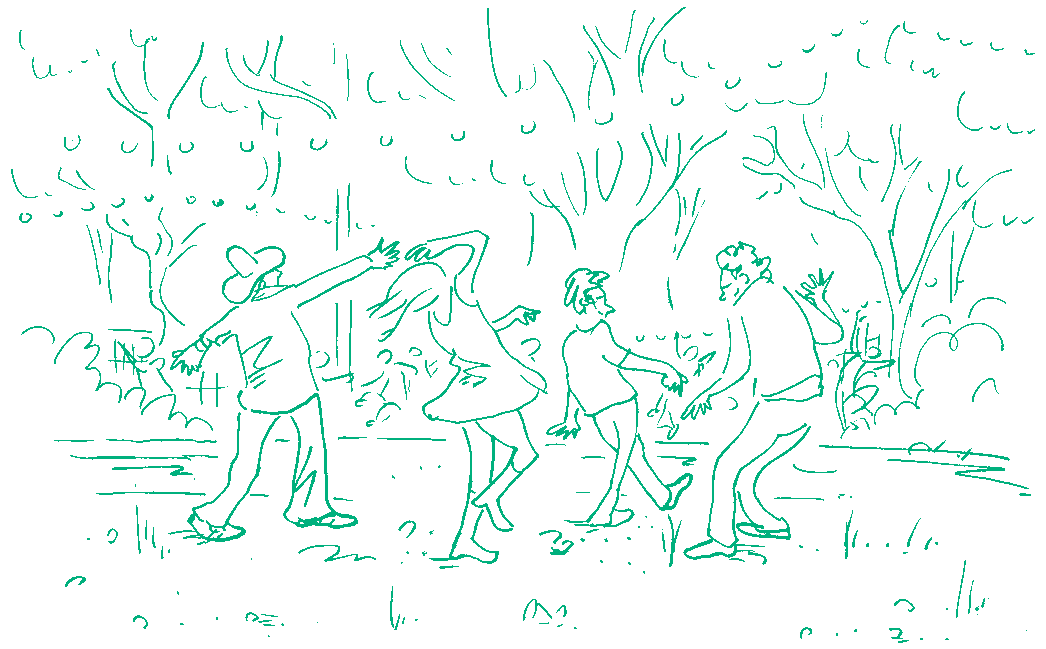 This will be Golden Plains’ fourteenth year in operation and organisers are keen to not fill every available time and space so there’s room for traditions to continue to evolve naturally and spontaneously. So far those to do so include The Boot, whereby for some unknown reason the crowd ‘salutes’ their favourite performance of the festival by holding one of their shoes/boots/footwear of choice aloft. Then there’s The Lampshade and The Door, both of unknown origin. Start your own religion.